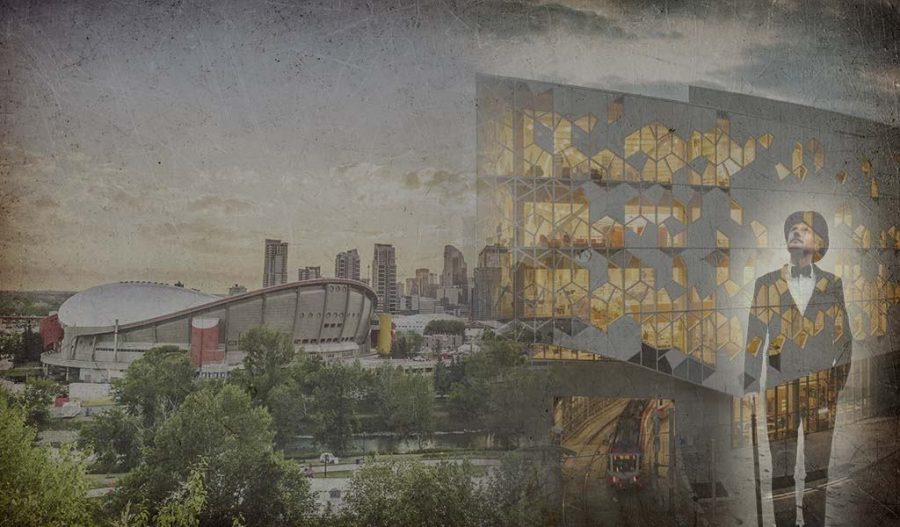 Alberta confronts its visitors with a multitude of landscapes, from the endless flat prairie fields in the east to the southern river valleys and dense northern hinterland, and of course the majestic and unforgettable Rocky Mountains in the west.

After several months of turmoil and bitter disputes, the Home Rule Act created the provinces of Saskatchewan and Alberta was passed in June 1905. With its nine provinces, Canada is now linked from coast to coast. Thirty-five years ago, when the Northwest Territories were acquired, the population of that region was very small, whereas, by the time Saskatchewan and Alberta entered Confederation, there were more than 250,000 people in each of those two provinces. At a ceremony marking the creation of Alberta, over 10,000 people gathered in Edmonton. On this occasion, the Prime Minister of Canada, Wilfrid Laurier, took the opportunity to declare the admiration he felt for the progress made by the Canadian North-West. Winnipeg is now the third-largest city in the Dominion, and in this race, it has overtaken the historic city of Champlain, Quebec. In the rapid development of the country, the energy and enterprise of the Canadian people of the North-West are manifested, and such fine efforts cannot be allowed to remain unproductive; the proof of the contrary is in the pudding. The addition of Alberta and Saskatchewan would be the last to the Canadian Confederation until the arrival of Newfoundland in 1949. 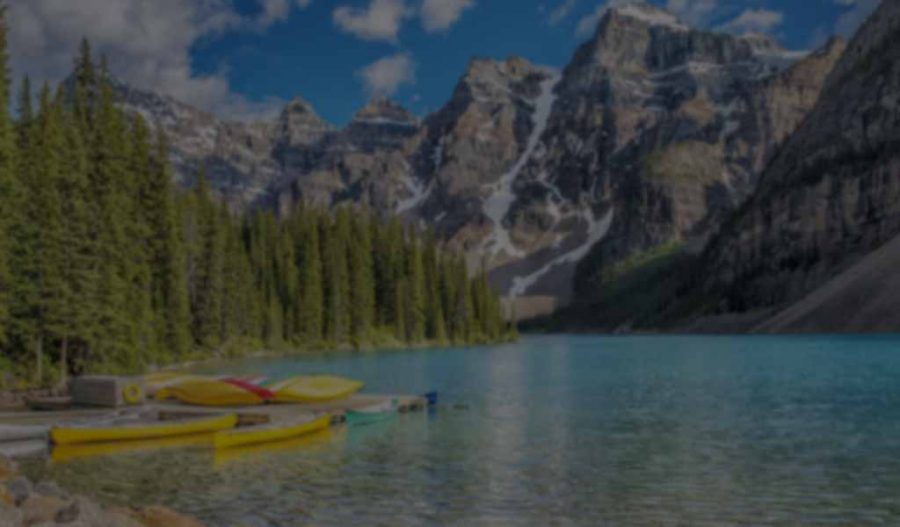 A road trip in Canada dazzles the eyes of travellers with its striking and impressive landscapes. The panoramas, where land and water are lovingly blended, are truly breathtaking. Here are the top 10 most beautiful lakes to see during a stay in Canada, in the province of Alberta.