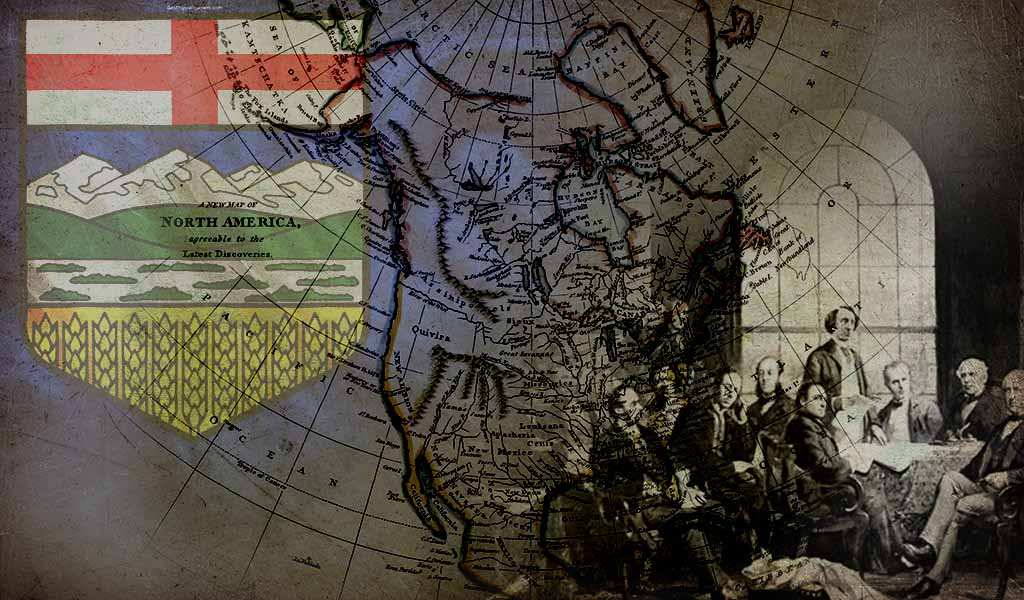 After several months of turmoil and bitter disputes, the Home Rule Act created the provinces of Saskatchewan and Alberta was passed in June 1905. With its nine provinces, Canada is now linked from coast to coast. Thirty-five years ago, when the Northwest Territories were acquired, the population of that region was very small, whereas, by the time Saskatchewan and Alberta entered Confederation, there were more than 250,000 people in each of those two provinces. At a ceremony marking the creation of Alberta, over 10,000 people gathered in Edmonton. On this occasion, the Prime Minister of Canada, Wilfrid Laurier, took the opportunity to declare the admiration he felt for the progress made by the Canadian North-West. Winnipeg is now the third-largest city in the Dominion, and in this race, it has overtaken the historic city of Champlain, Quebec. In the rapid development of the country, the energy and enterprise of the Canadian people of the North-West are manifested, and such fine efforts cannot be allowed to remain unproductive; the proof of the contrary is in the pudding. The addition of Alberta and Saskatchewan would be the last to the Canadian Confederation until the arrival of Newfoundland in 1949.

The province, originally sparsely populated, and even much less so than the other Canadian prairie states (Saskatchewan and Manitoba), doubled its population between 1951 and 1975. This demographic rise, which makes Alberta more populated than the other two prairie provinces, is due to mining and industrial development. Indeed, the province is rich in coal and hydrocarbons.

Blue, charged with the arms of Alberta in the centre. Derived directly from the British blue ensign, from the time when Canada was still a dominion of the Empire. Used in 1967, sanctioned by Queen Elizabeth II on 1 May and officially proclaimed on 1 June 1968. The proportions are two wide by one long; the shield occupies seven-elevenths of the hoist in the centre of the flag.

Azure a range of snow-capped mountains proper behind a range of hills Vert set with a meadow issuant from a wheat field in base, on a chief Argent a cross of St. George. They were granted by Edward VII on 30 May 1907. By Order in Council of Queen Elizabeth II on 30 July 1980, they were augmented by a helmet, mantling Gules doubled Argent, and a torse Argent and Gules. In the crest, a beaver couchant supporting on its back the royal crown, all proper.

Franco-Albertan flag: created in 1982, it is blue, white, and red like France. The fleur-de-lys recalls France, the stylized rosehip and the blue represent Alberta, the white the Francophonie, the blue and white stripes, the rivers and roads used by the explorers and settlers.